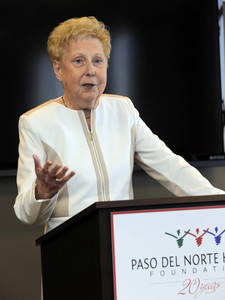 Under her leadership, the Health Foundation has grown the number of program initiatives it supports to… 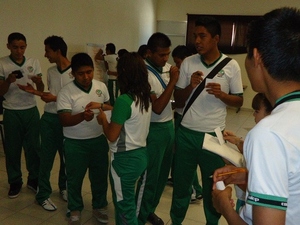 The effort is part of the Paso del Norte Health Foundation’s groundbreaking Two Should Know initiative. It’s part of an overarching goal to bring about long-term improvement in sexual health across a lifespan and reduce negative health outcomes such as premature pregnancies, sexually transmitted… 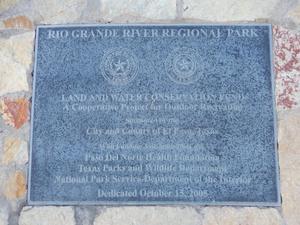 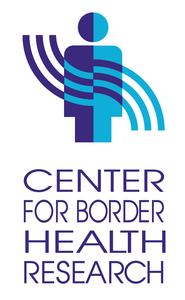