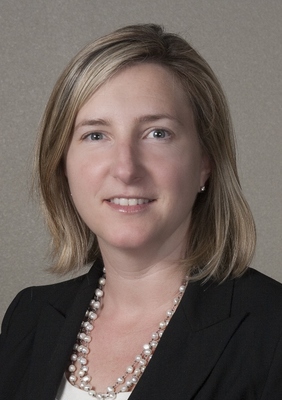 Tracy has been recognized with numerous awards including the 2014 El Paso Inc. Woman of Impact, 2014 Project Amistad Humanitarian of the Year, 2012 Association of Fundraising Professionals Executive of the Year, and 2012 Nolan Richardson Charities Elaine Pharr Woman of the Year.

Tracy earned a Bachelor of Arts Degree in International Studies from The Johns Hopkins University and Masters in Public Administration from the University of Texas at El Paso. She is a former college basketball player and marathon runner. Tracy is married to Steve Yellen and has two children.

Two future New Mexico dental students will have something to smile about, thanks to the New Mexico Higher Education Department (NMHED). The state agency is stepping up to help with tuition costs for New Mexico residents attending Texas Tech University Health Sciences Center El Paso’s Hunt School of Dental Medicine…