Working to build healthy conversations about sexuality among youth

There is an important transformation taking place in Ciudad Juárez around a subject many adults have difficulty addressing with their adolescent children – how to lead healthy sexual lives.

“Sexuality, as a fundamental component of development, requires that education on this topic be a key task for the construction of a healthy society,” the FEMAP Foundation states in advocating for its “En Sexualidad, Tu Tienes la Palabra/With Sexuality, You Have a Voice” program.

The Paso del Norte Health Foundation (PdNHF), through the Two Should Know initiative, continues to make an investment in the FEMAP program that is paying big dividends. The program works to create a sexual health culture among middle and high school students that helps prevent teenage pregnancies, sexually transmitted infections, and gender violence by fostering the autonomous and responsible practice of sexual health using a peer-to-peer training model. 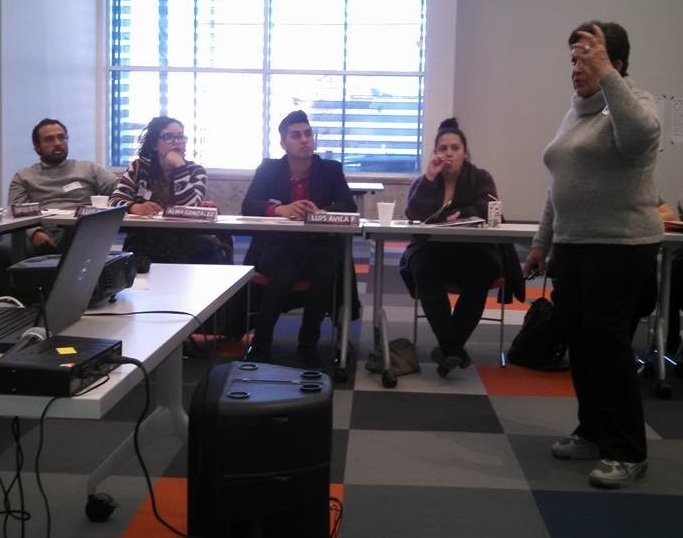 FEMAP has trained 200 teens to be peer leaders since 2014, helping teens have conversations with other teens about healthy sexuality. The teen peer to peer training is now in seven schools across Ciudad Juárez – five secondary-level schools for youth ages 12 to 15 and two preparatory-level schools for teens ages 15 to 18 – covering slightly more than 5,600 students.

That groundbreaking effort is now being complemented by a FEMAP effort to train teachers, social workers, and counselors around sexual health. 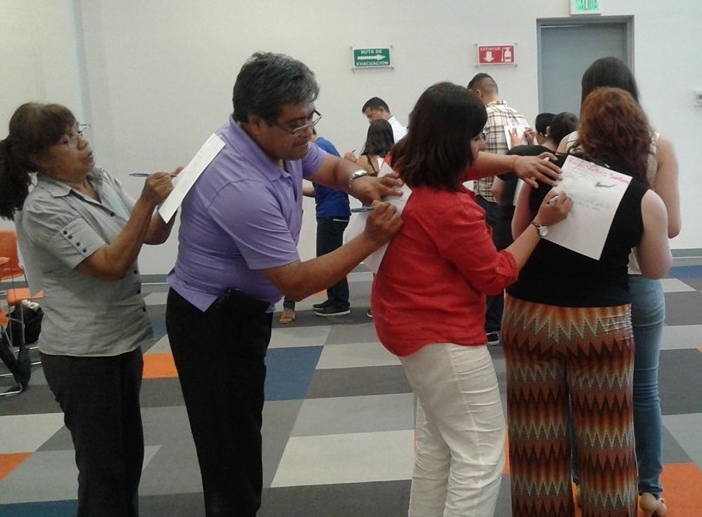 “The program has had a good reception in schools since it deals with a subject that is of interest both for teachers and for youth,” said María Eugenia Parra, Directora del Área Comunitaria de Niña, Niños y Jóvenes de FEMAP. “One of the benefits that FEMAP sees with this program is that sexuality is no longer seen as something negative and happens to be seen as a positive aspect in the life of people.”

With support from PdNHF, FEMAP developed a sexual health certificate for professionals who complete 140 hours of training. So far this year, 20 people have completed the training, which helps them deepen their knowledge around healthy sexuality and learn how to engage adolescents around the topic. 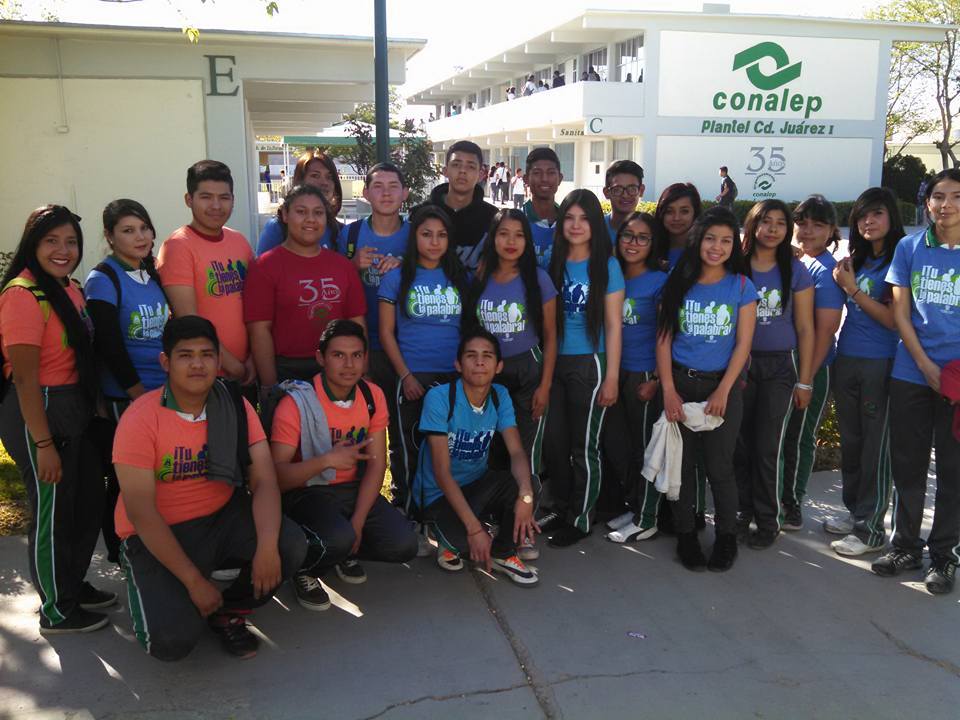 In addition, FEMAP conducted a survey this year to understand key takeaways from the program. It learned that parents are satisfied with the information their children learned about healthy sexuality, and in fact most parents are learning from their children how to have the conversation.

The main benefits of the program expressed during the survey are the confidence of young people in addressing the issue, knowledge about sexuality and the personal decision-making that occurs as a result of increased knowledge.

“The road has not always been easy,” Parra of the FEMAP Foundation says. “In some schools there has been mistrust when you start the program. However, when the educators have finished the training, they reported great satisfaction.

The goal of the Two Should Know initiative of the PdNHF is to effect long-term improvements in sexual health across the life-span and reduce negative health outcomes in the Paso del Norte region. 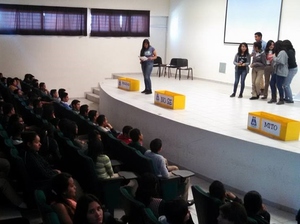