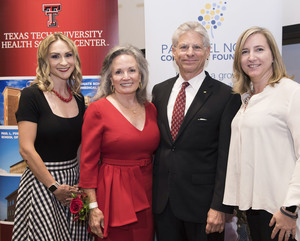 Encouraged by TTUHSC El Paso’s success and driven by their passion to leave the community better for future generations, Rick and Ginger Francis established the Ginger G. and L. Frederick Francis Foundation in the Paso del Norte Community Foundation.

Their extraordinarily generous philanthropy will support the future of health sciences education with a $3 million gift to TTUHSC El Paso to endow four deanships, as well as the endowed chair for the TTUHSC El Paso president, named in their honor. This gift will be matched by TTUHSC El Paso, doubling its impact.

“TTUHSC El Paso has created an institution that will forever impact El Paso with new educational opportunities for future generations,” Rick and Ginger Francis said. “This gift will go toward the next phase of attracting the best and brightest faculty to help propel the university forward.” 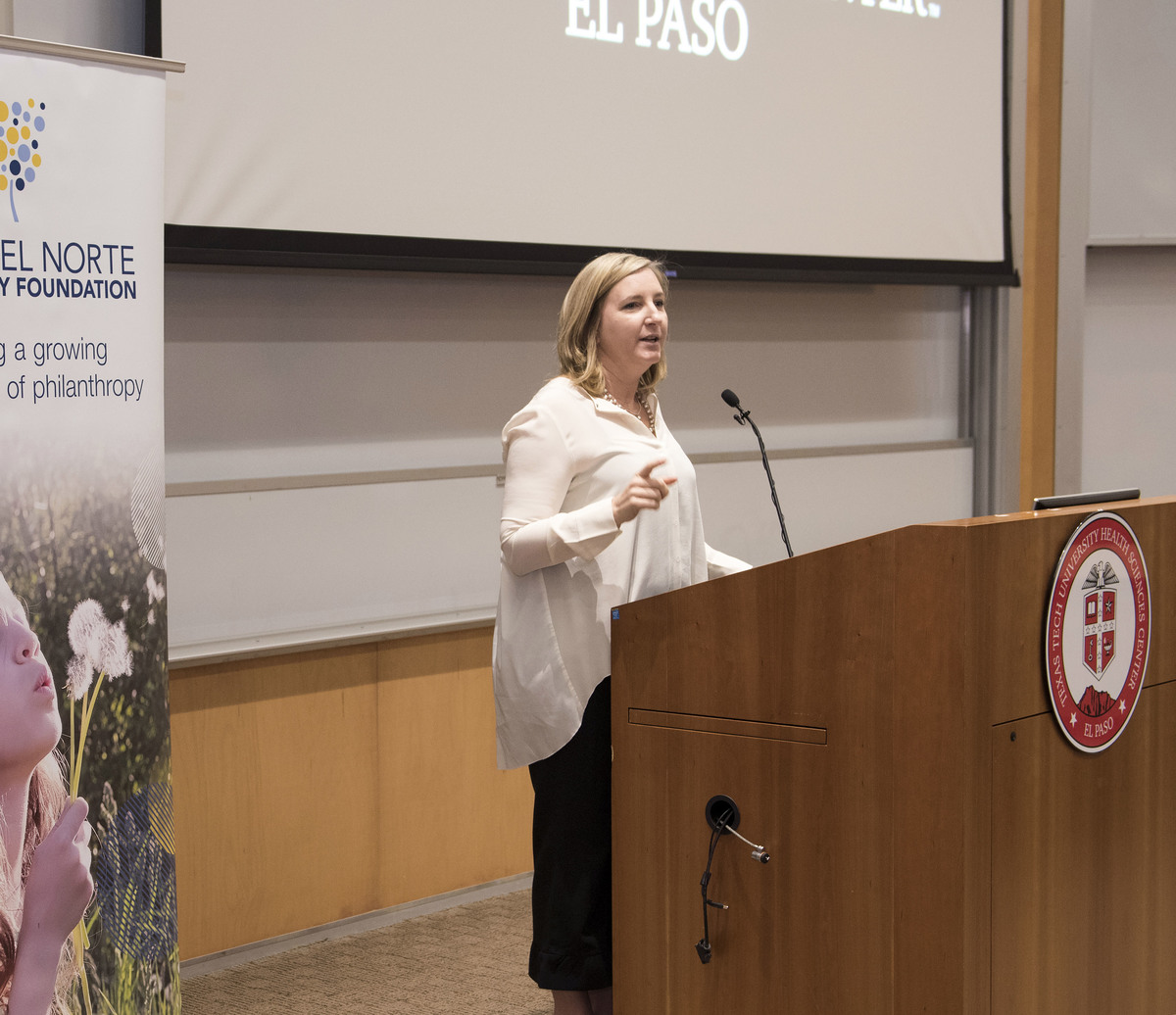 TTUHSC El Paso will be the only health sciences center in Texas to have all its deanships endowed. The deans lead the four schools that comprise TTUHSC El Paso: the Paul L. Foster School of Medicine, the Gayle Greve Hunt School of Nursing, the Graduate School of Biomedical Sciences, and – coming in 2021 – the Woody L. Hunt School of Dental Medicine. 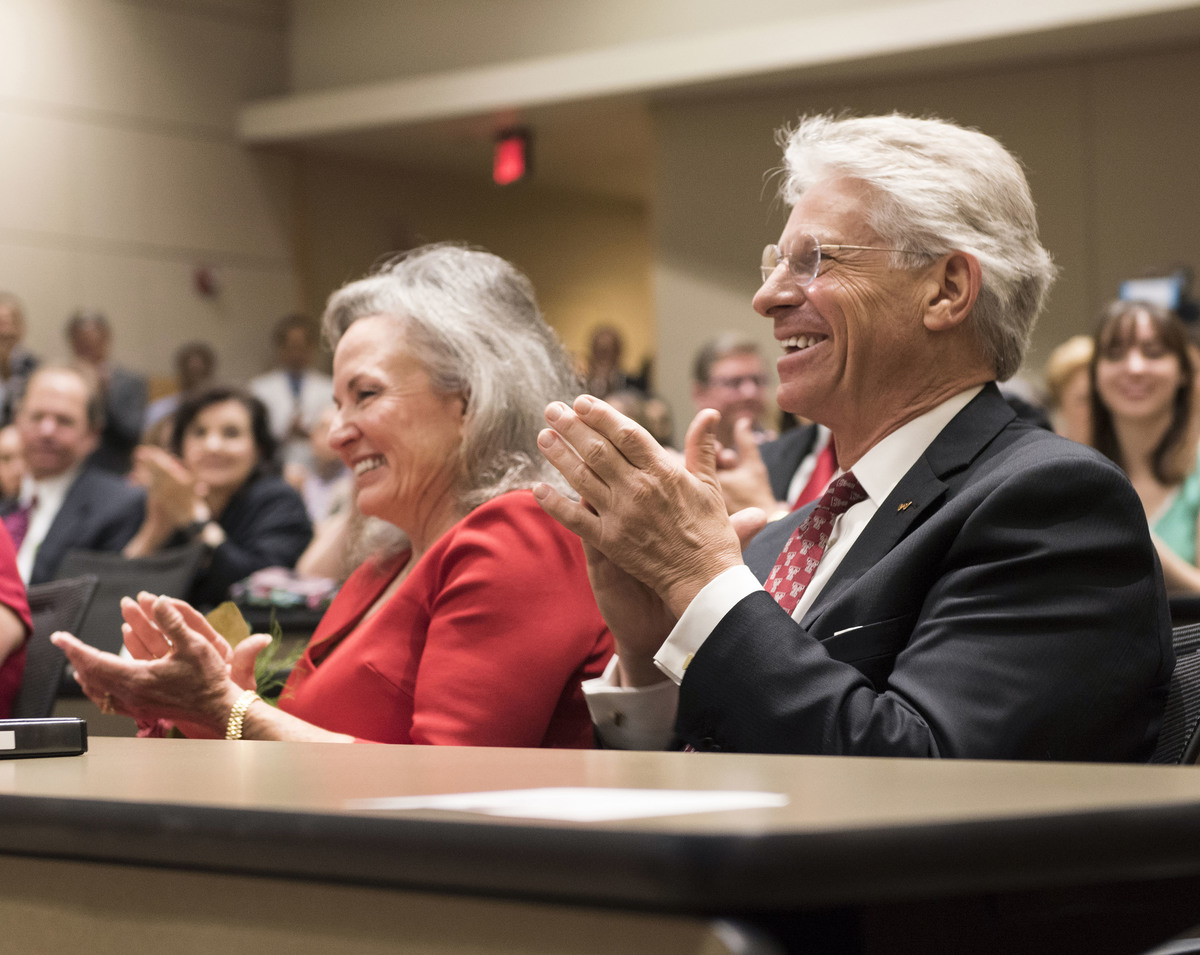 The gift comes as the Paul L. Foster School of Medicine celebrates its 10-year anniversary. TTUHSC El Paso would not be what it is today without the generous support of many champions, including Rick and Ginger Francis — Texas Tech alumni with a long and meaningful history of leadership and giving. Rick and Ginger Francis were among the earliest and most ardent supporters of TTUHSC El Paso before shovels even broke ground on what is the campus today.

“We love El Paso and the borderland region and feel it is important to make a difference on our watch,” Rick and Ginger Francis said. “We’ve had success and we want to share that success with the community, leaving it a better place for future generations.”

Two future New Mexico dental students will have something to smile about, thanks to the New Mexico Higher Education Department (NMHED). The state agency is stepping up to help with tuition costs for New Mexico residents attending Texas Tech University Health Sciences Center El Paso’s Hunt School of Dental Medicine…