The playground equipment was purchased by the Paso del Norte Health Foundation for a nominal amount from two U.S. playground companies and donated to the Fundacion Paso del Norte with the goal of serving children in Ciudad Juárez. 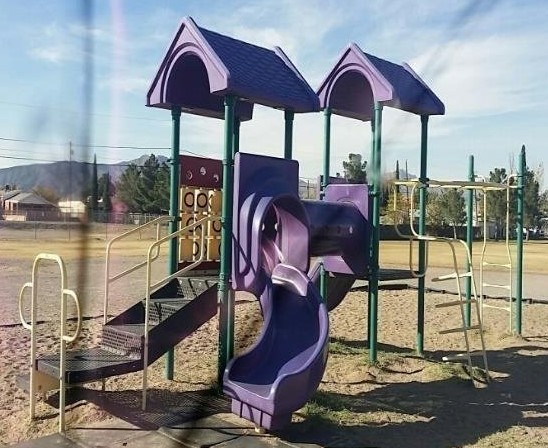 “We are grateful for the support of all of the partners who are making these playgrounds available in Ciudad Juárez including the Health Foundation, FECHAC, and Sertec Custom Agency, who helped transport and store the equipment,” says Karen Yarza, Executive Director, Fundacion Paso del Norte. “It’s a positive example of cross-border collaboration that will help children and families have access to simple amenities like playgrounds. We appreciate everyone’s help in making this project possible.” 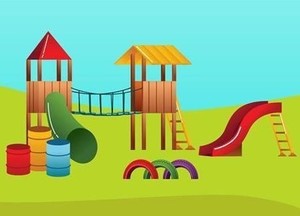