So far 15 mom-and-pop stores in Ciudad Juárez have signed on to be “Responsible Merchants” as part of an effort by FECHAC and the Paso del Norte Health Foundation’s Shift+ initiative to stem underage and binge drinking along the border.

Agreeing to be “Responsible Merchants” means the neighborhood stores will:

If that happens, says Jana Renner, PdNHF associate program officer for the Shift+ initiative, then Juárez very well could see a cultural shift in the availability of alcohol to minors. 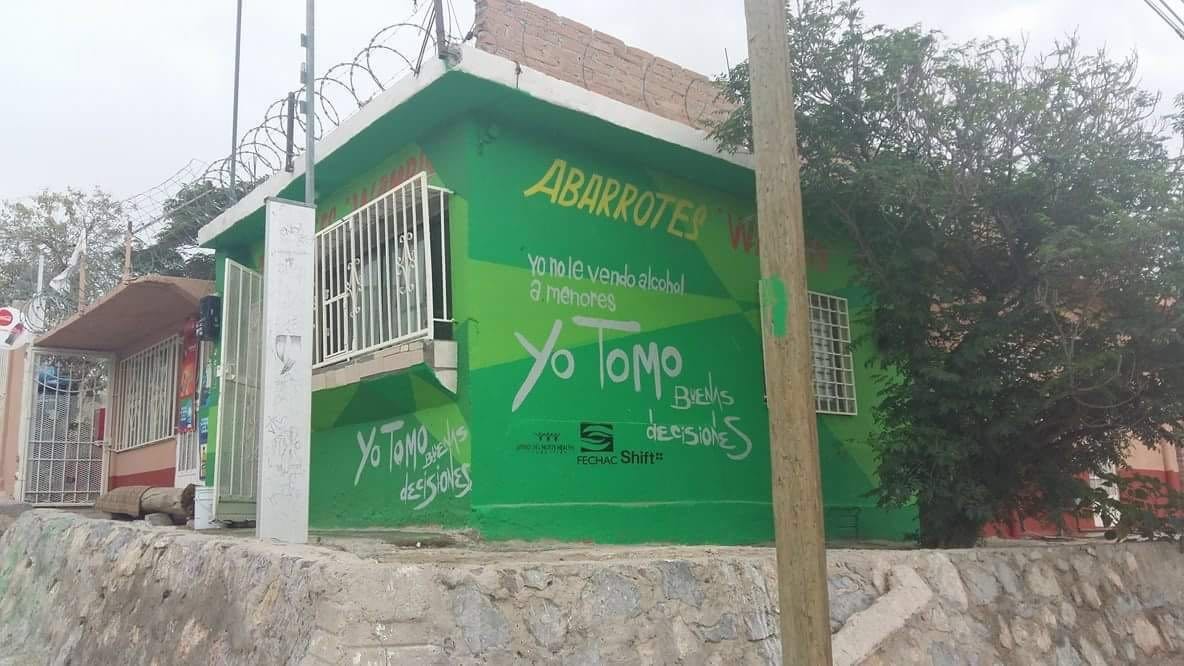 “The long-term strategy is to eventually get the chain stores to sign on and we see a shift in how business is done,” Renner says. The significance of a major chain like Del Rio signing on means a “citywide strategy rather than going neighborhood to neighborhood.”

“It will move the strategy faster and farther along if the chains are involved than if it’s mom-and-pop businesses only,” Renner says.

This program follows a 2015 study that FECHAC and Shift+ advocates conducted along the Pancho Villa and La Presa neighborhoods of Juárez. The neighborhoods have many youth who are parentless and and are prime targets of alcohol advertising and promotions. FECHAC and Shift+ advocates surveyed 27 businesses by having a young person over 18, but who looked younger than 18, attempt to purchase alcohol without an ID.

The results: 77 percent of the businesses did not ask for identification. From there, FECHAC reached out to the businesses to talk about the “Responsible Merchants” program and the importance of checking IDs, separating alcohol from non-alcoholic products and keeping alcohol advertising away from the candy aisles.

As part of its follow-up, FECHAC worked with middle school students in approaching the businesses and selling the program as a way to support youth by not selling alcohol to them and being aware of ID laws in the state of Chihuahua.

Because many of the merchants knew the youth in the neighborhood, the sell was easier. As businesses committed, a media campaign was launched to spread the word in the neighborhood. Wall paintings and messages that read “Yo tomo buenas decisions. Yo no vendo alcohol a menores,” or “I make good decisions. I don’t sell alcohol to minors,” now appear on sides of stores.

FECHAC plans to survey stores again in November to determine the number now checking IDs. Meanwhile, its work with the Paso del Norte Health Foundation’s Shift+ progresses with the next goal to get chain stores on board and shift the strategy citywide. 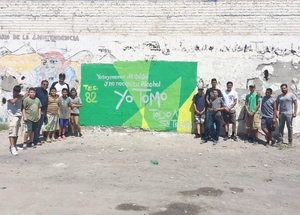