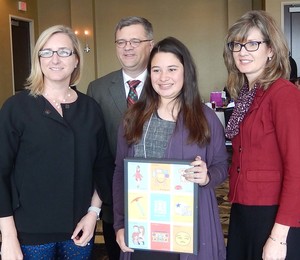 A Smoke Free Paso del Norte, an initiative of the Paso del Norte Health Foundation, spearheaded the movement by engaging partners across national and international borders to advocate for smoke-free ordinances and polices.

David Lakey, M.D., Vice Chancellor for Health Affairs and Chief Medical Officer for The University of Texas System, was the keynote speaker at the luncheon and stated, “It is a real honor to be here and personally thank you for your efforts. Your work on collaboration and long-term thinking is a model we are following at the UT System.” 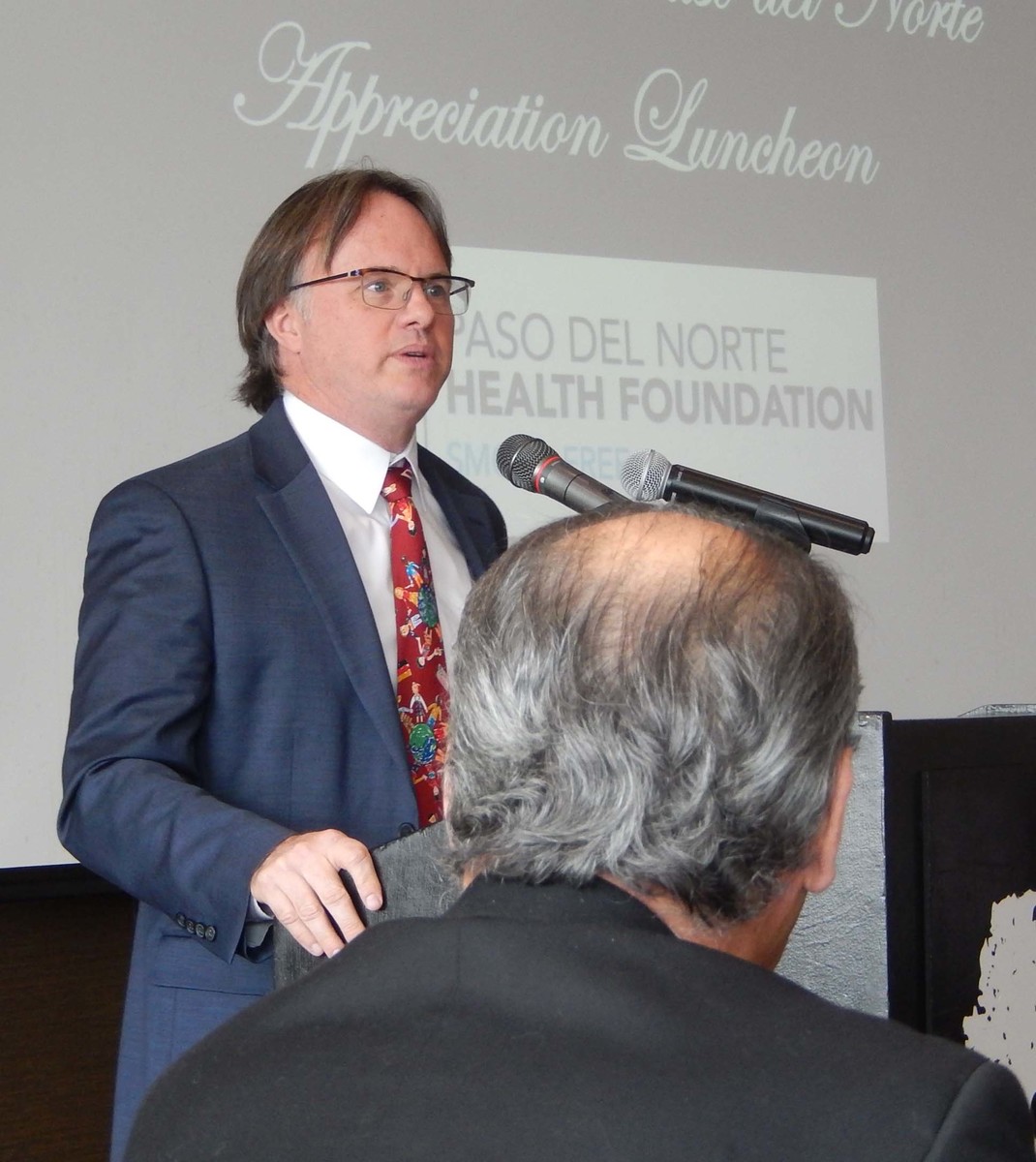 El Paso has seen a dramatic decrease in smoking rates since the adoption of the Clean Air Ordinance. When the ordinance was implemented, the adult smoking rate was 24 percent. As of 2015, this rate declined to 13.8 percent, well ahead of the national rate of 17.5 percent. Efforts continue in protecting communities from exposure to secondhand smoke.

The City of Socorro went smoke-free in 2007, and the Town of Anthony adopted an ordinance this year. In 2014, El Paso and Socorro updated their ordinances to include e-cigarettes and El Paso banned smoking on City-owned properties including city parks. An added benefit to smoke-free parks is the decrease in cigarette litter in children’s play areas. The Hospitals of Providence and University Medical Center adopted smoke-free policies to help protect patients and visitors from secondhand smoke exposure. The University of Texas at El Paso and El Paso County, two of El Paso’s largest employers, have adopted tobacco-free policies on their campuses. And, public housing communities under the Housing Authority of the City of El Paso implemented no smoking policies in 2015, protecting hundreds of residents in their homes. 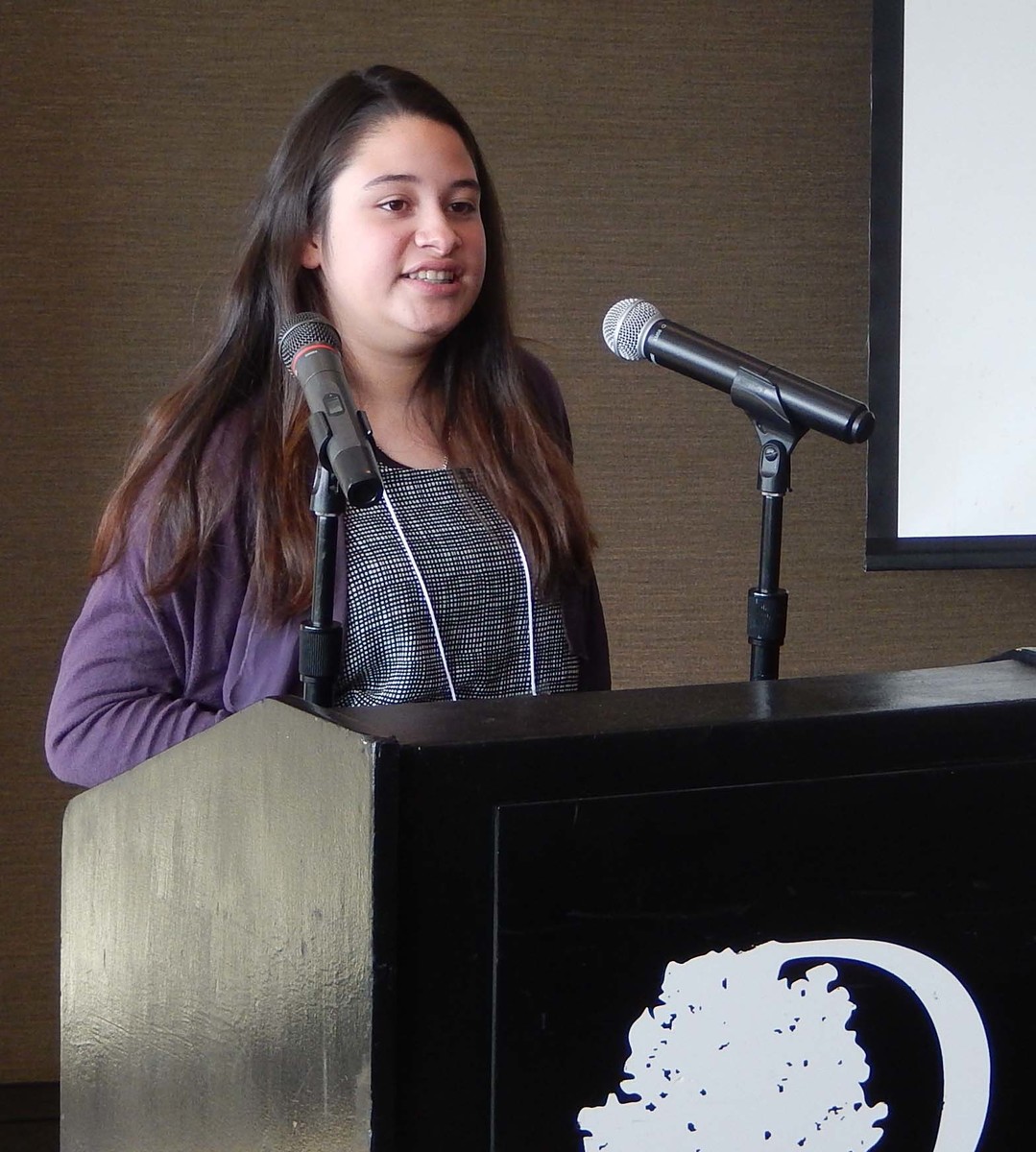 Each year, A Smoke Free Paso del Norte recognizes an individual or organization that dedicates their time to tobacco control. This year’s recipient is getting an early start in tobacco control advocacy. Ashley Jerome, an 8th grader at Wiggs Middle School, is president of the Wiggs Middle School-Teens Against Tobacco Use (TATU) club. She worked to create and maintain groups of peers at her school, which then went out and reached approximately 1,000 elementary school-aged children in El Paso on the dangers of smoking. Despite being involved in numerous extracurricular activities, she attended all TATU meetings. However, what stood out was sharing her personal story about the adverse health complications her father experiences as a result of tobacco use and the toll tobacco has had on her and her family. She believes that her involvement in these efforts is important because her generation could be the one to end smoking for good. 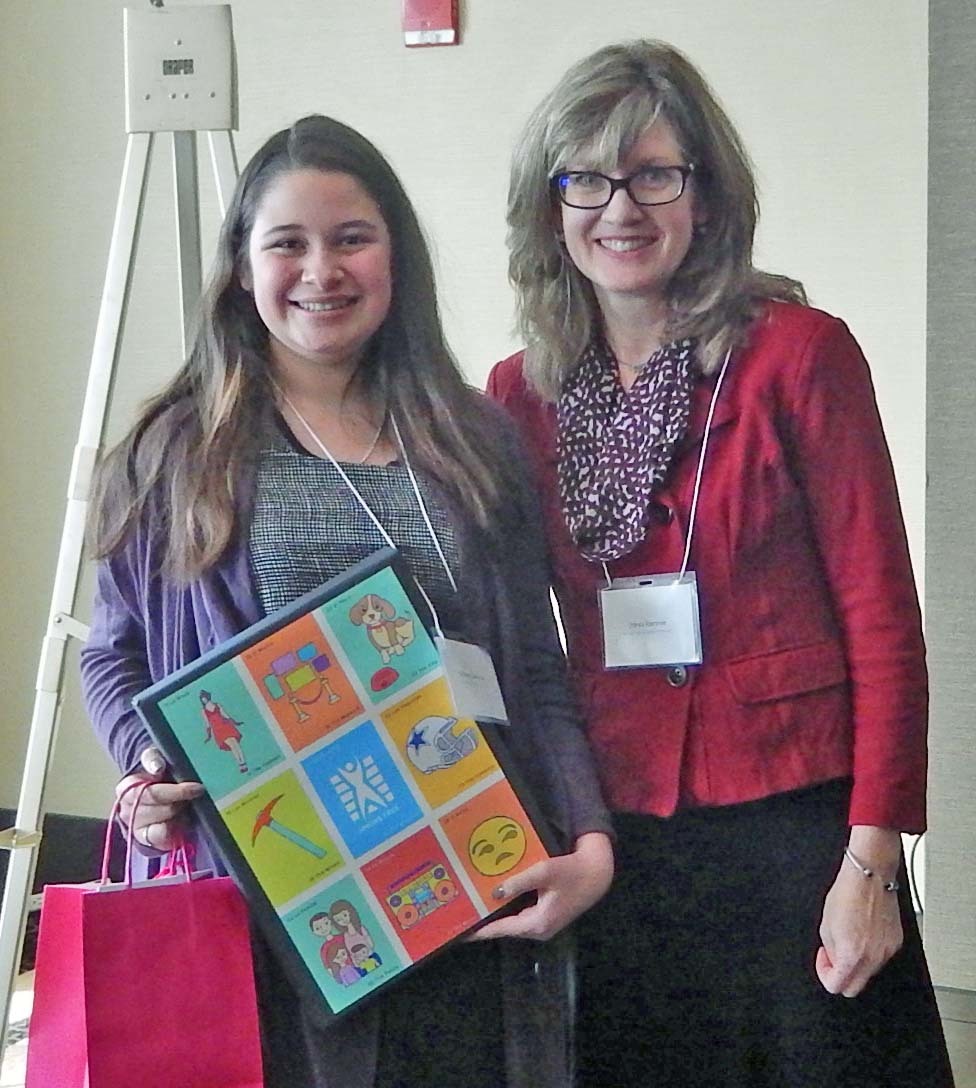 Ms. Jerome was presented with the Chester L. Bryant Valor Award. This award was created in 2014 in honor of Mr. Bryant, a champion of the Clean Indoor Air Ordinance and friend of A Smoke Free Paso del Norte. The award recognizes an individual or organization for a significant contribution in reducing the negative impact of tobacco in the region. This year’s award was a personalized loteria set and canvas portraying some of Ms. Jerome’s favorite emoji, books, and love for her city. The images were designed by Ms. Ana Galeano, recent UTEP graduate.

To learn more about A Smoke Free Paso del Norte or to get involved, visit www.pdnhf.org or contact emata@pdnhf.org.