A Tribute to Myrna J. Deckert 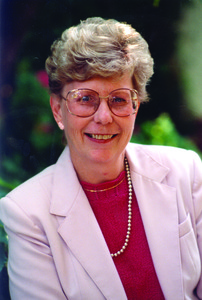 For the lives she touched, contributions she made, and legacy she leaves

Myrna served as CEO of YWCA El Paso del Norte Region for more than 30 years, growing the organization from an annual budget of $150,000 when she joined in 1970 to over $35 million when she retired in 2002, making it the largest YWCA in the country. However, those numbers do little to actually illustrate the impact Myrna had on YWCA and the El Paso community. She was an incredible leader who is largely responsible for creating the YWCA we all know today. 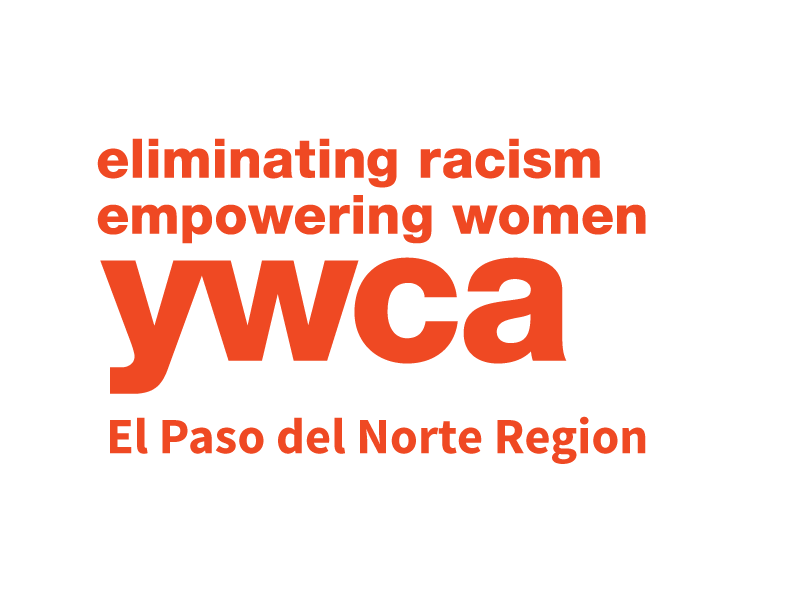 In her time as CEO, Myrna engaged thousands of leaders in supporting YWCA’s mission of eliminating racism and empowering women. She built, grew, and improved YWCA programs so the organization could benefit the lives of countless people, including children, women, teens, and seniors. It was during her time that YWCA’s Sara McKnight Transitional Living Center was founded. Myrna made it possible for that center to provide hundreds of women with a second chance at life.

Myrna was also an incredible friend and role model. She inspired those around her to serve their community and her work impacted and benefited thousands of people. Anyone who has been served or touched by YWCA El Paso in the last 50 years has been impacted by Myrna Deckert. She never stopped loving the organization she served for almost four decades and she will be greatly missed. 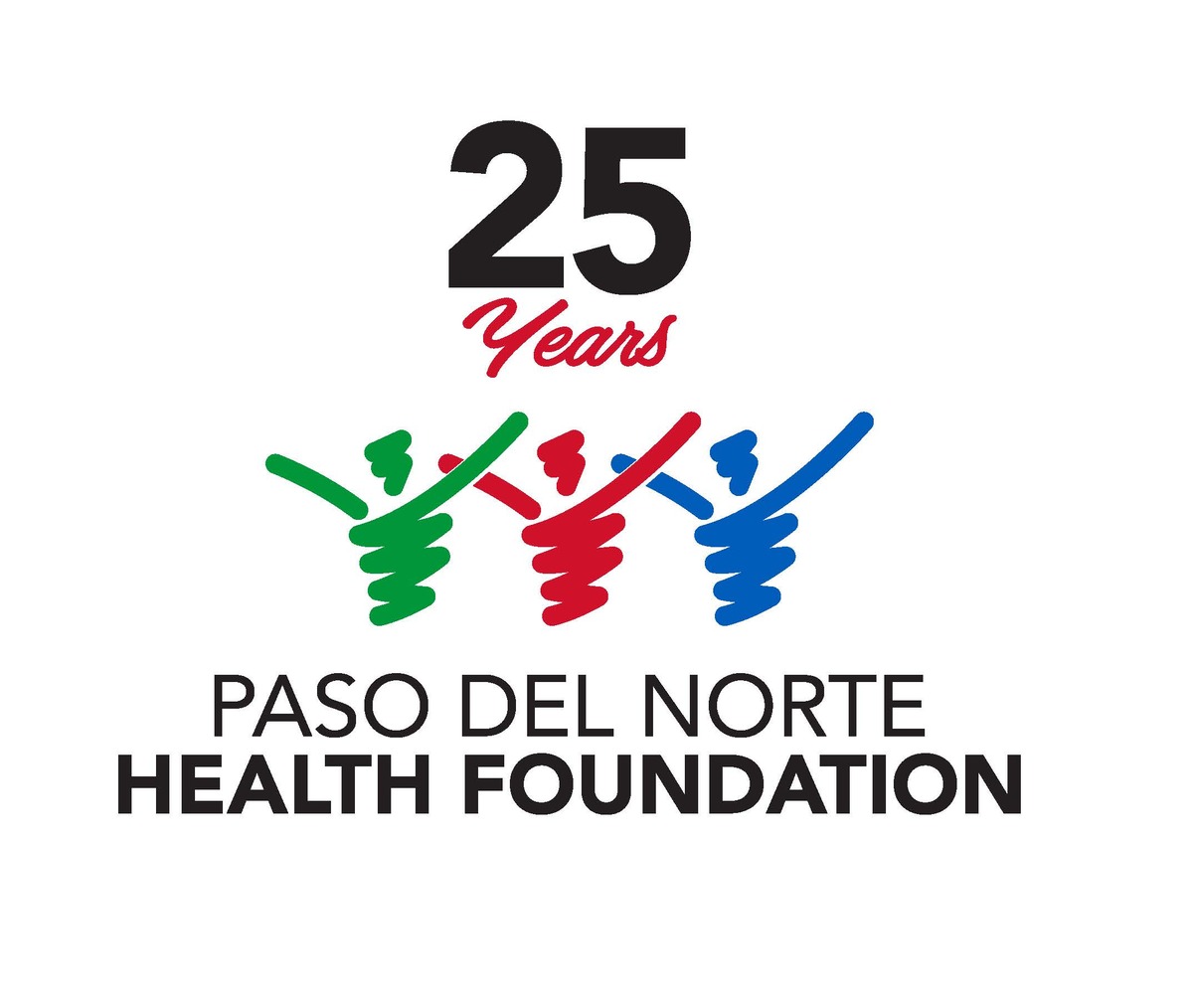 Myrna served as CEO of the Paso del Norte Health Foundation from 2007 to early 2016. In this time, Myrna engaged hundreds of individuals and organizations to create a Regional Framework for Health and trained health leaders to expand impact. She stewarded resources in partnership with the board and volunteers ensuring the Foundation fully recovered and grew exponentially after the 2008 financial crisis. She expanded the Health Foundation’s footprint with new offices in Downtown El Paso to welcome nonprofit leaders and health partners. She was dedicated to expanding opportunities for individuals and families to improve health in El Paso, southern New Mexico and Ciudad Juárez. Her leadership brought forth the establishment of the Paso del Norte Community Foundation, Fundación Paso del Norte para la Salud y Bienestar, and PHIX Health Information Exchange.

Myrna left her mark additionally through her work with the Paso del Norte Group and MJD & Associates promoting leaders, institutions and business leaders to expand economic opportunity and growth in our region. She was a remarkable leader, a mentor to so many, and a friend to all.

Myrna loved our organizations. We honor the lives she touched, the contributions she made, and the legacy she leaves.